Carroll High School had its beginning in a small building which was constructed in early 1870. Called Wisner High School because a person by that name had contributed the land on which the school was built, it was located on the corner of North 8th and Washington Streets.

Frank W. Barrington, the first principal of this school, served during the 1880’s.

Robert Long, a former instructor, succeeded him as principal upon Mr. Barrington’s death.

Arthur H. Johnson, the third principal, served until 1902 when he left the school to study medicine. The successor to A.H. Johnson was James Caldwell, who later accepted a government position in New Orleans. William M. Pruitt was appointed to carry out Caldwell’s unexpired term. After his death, his wife Loretta Dunn Pruitt continued as leader of the school. When Mrs. Pruitt resigned, she recommended M.J. Foster as her successor. Under his leadership, the site and name of the school were changed. Relocated on Breard Street, the school became known as Monroe Colored High School. Upon Foster’s retirement, M.H. Carroll, who was serving as a teacher in the school, was named principal.

In 1953, a new school was built on Renwick Street and named Carroll High School. Mr. Carroll served as the principal until his retirement in 1972. Mr. Matthew H. Williams, III, was appointed principal in 1972 and served until February of 1973. In February, 1973, Mr. Curtis J. Armand became principal and filled the position until his retirement on June 30, 1988. On July 1, 1988, Mr. Julian M. Gray, a Carroll High School graduate, was named the successor to Mr. Armand and served as principal until June 30, 1997, when he moved to the Central Office as Director of Pupil Personnel and Child Welfare. Dr. Louise H. Dunbar, a former Speech and Drama teacher at Carroll, served as Principal from August, 1997, until October, 1998, when she became Director of Magnet Programs. In October, 1998, Mr. Robert C. Johnson, a 1974 graduate of Carroll, returned as the principal who would lead the school into the 21st century. Under his direction, Carroll saw the addition of the AFJROTC program to the curriculum, the construction of a new Field House for the football team, the addition of an elevator to the Science Building, the construction of an all-weather track for the school, and the beginning renovation of the Stadium for spring sports. Following a system-wide revamping of administrative staff during the spring and summer of 2003, Mr. Johnson departed the Dog Pound to assume the principalship at Barkdull Faulk Elementary School. After a lengthy interview and selection process, the board approved the hiring of Mr. Donald R. Green, a 1978 Carroll High graduate who returned home after working at Parkview Baptist. In July, 2008, Mr. Green accepted a position as principal at Desire Street Academy in Baton Rouge. Pending the selection of the next principal, Mr. Jerry Payne assumed the role of Interim Principal. Patrick Taylor was named principal following Donald Green.

Presently, Carroll High School has a student population of approximately 700 students in grades nine through twelve. Although zoned to include students of all races, the school population remains 99% African American. The faculty of between 50-55 members embraces a wide spectrum of interests and degree concentrations; nearly half of the staff holds or is working on advanced degrees. 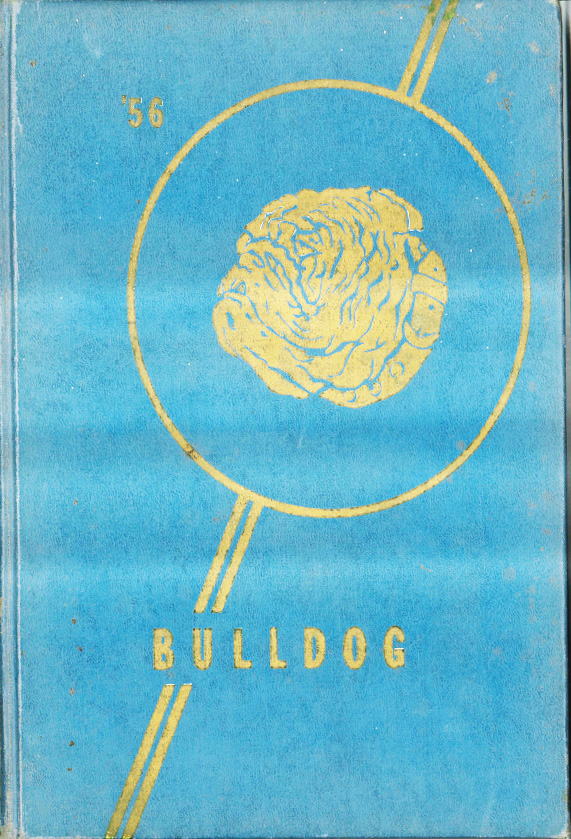