For years before West Side’s opening, black students in the Amite area attended a school called Amite Colored School with grades from one through eight. In 1954 the public-school officials decided to build a high school in Amite. In September 1954 West Side High School opened with students in grades one through twelve, with fifteen teachers and Mr. W.E. Martin was the first principal who also taught Mathematics. Ms. Maggie Aldredge was a Jeanes Supervisor who taught English at the high school level. All of the Black citizens in the area were happy and excited about the opening of West Side High School. West Side’s birth meant that Black students would no longer have to travel to Kentwood or Hammond in order to obtain a high school education.

Westside had a very humble beginning. During the next fifteen years under the leadership of the late Professor W. E. Martin the school grew very rapidly. The faculty grew from thirteen to sixty-five. Student enrollment also grew rapidly.

The last graduating class of Westside High school graduated in 1969. Beginning in the fall of 1969 all public schools in Tangipahoa Parish were integrated. This integration process led to the demise and closing of Westside High School. Westside High school was downgraded to an elementary school with grades kindergarten through eighth grade and the school’s name was changed to West Side Middle School. Professor Martin was named the principal for the middle school. Professor Martin remained principal from 1969 until 1975. Professor Martin retired at the end of the 1975. He retired after 42 years as an educator and an administrator in the Tangipahoa public school system.

The late Mr. William (Billy) Primes was appointed as principal at West Side Middle School and served faithfully from 1975 until his untimely death in 1987.

Memories Of West Side High School 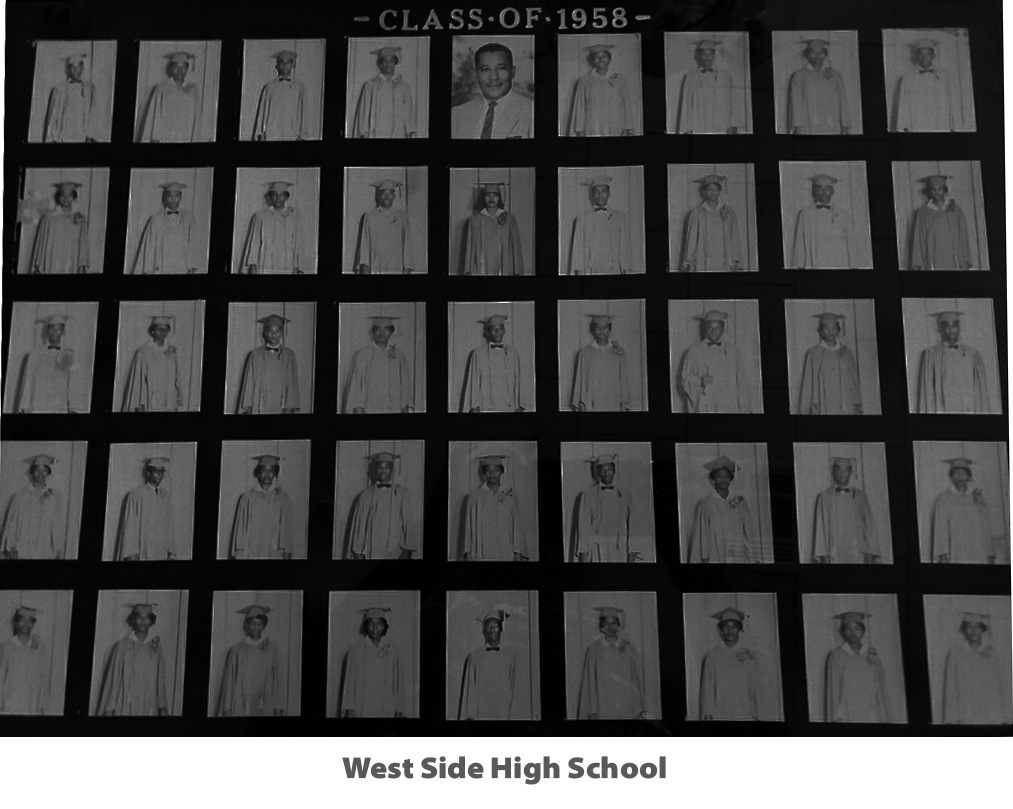